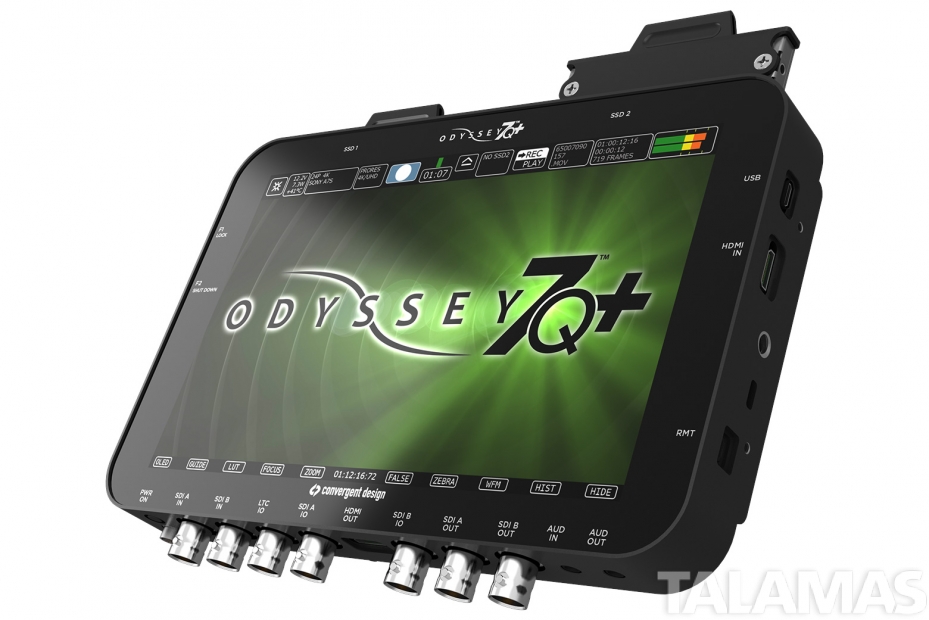 The Odyssey7Q+ is the most advanced, most capable, most versatile monitor/recorder in the world. The Odyssey7Q+ can record HD/2K/UHD/4K. It can record them via SDI and HDMI. It can record RAW with the Odyssey RAW Bundle, uncompressed DPX, and Apple ProRes 422 (HQ).
Questions? Please contact us:
Phone:800.941.2446
Send us your questions