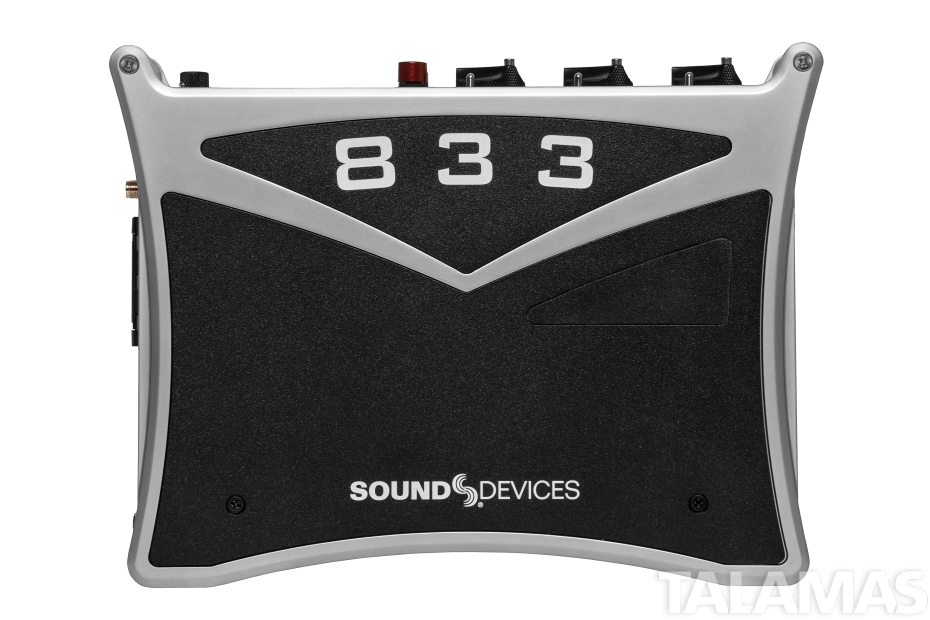 The 833 is built for sound professionals who need the ultimate in portable performance.