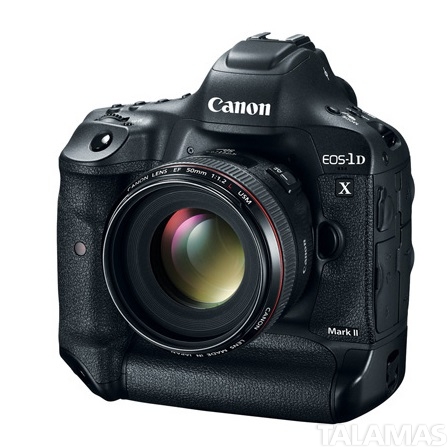 Immense power. Phenomenal speed. A remarkable combination of innovation and refinement. The new EOS-1D X Mark II camera is nothing but legendary every step of the way. Building on a heritage of sophisticated innovation, the EOS-1D X Mark II is blazingly fast.